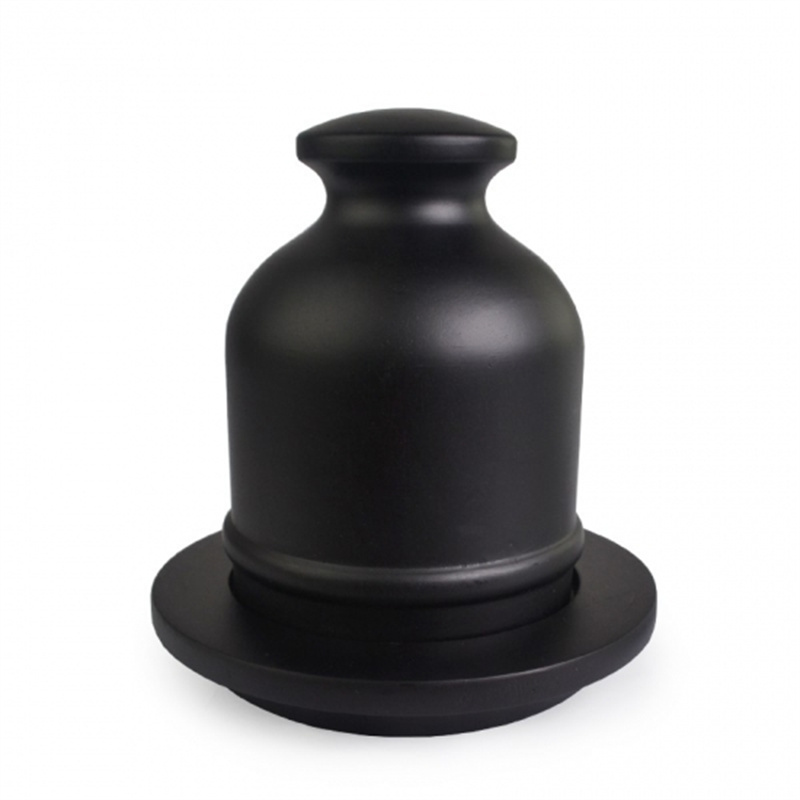 A dice cup with dice for entertainment, including a base and a cup shell, made of wood. The appearance is simple, the lines are smooth, and it supports a variety of dice. It adopts an arc-shaped internal structure with a semicircle at the top. The bottom cover is added with flannel to increase cushioning and reduce noise. The large size weighs about 0.9kg, and the small size weighs about 0.375kg.
There are many games with dice cup.Do you know ?
First: “Guess the size”: the simplest way to play dice. Play with 6 dice, shake the dice and guess the size and number of dice in the dice box. 15 points is half, more than half is large, and less than half is small. Guess wrong and drink.

Second: 5 dice.
Roll dice
The dealer will first say three numbers at will (three of them are 1-6. At this time, no one, including the dealer, can see the dice points in their own dice cup). Then everyone will open them at the same time. If there are dice with the same number as the above three numbers, they will be removed, and then they will roll the dice to the next dealer. If such a push is made, those who are cleared first will lose.
Third:”Boasting” also known as “big talk dice”, this game is a classic among the classics. A. Each person will put 5 dice into the dice cup, guess the fist to decide the order, and then shout the points in turn, but the number you shout is larger than that of the previous person, and so on. If you guess the sum of all points, you will win. If you doubt the other party’s boasting, you can directly open the other party’s dice cup for verification. B. Dice have six sides, 1-6 points respectively, of which 1 point is a trump card, which can be used as any one of the 2-6 points respectively. However, if 1 point is called as 1 point, it will be invalid. It can only become 1 point and cannot be used as other points. C. Boasting game is very simple and interesting. As long as you use your brain flexibly and think carefully, you can reach the highest level of the game. It is the best game for training your brain and thinking logic. Adults and children enjoy it.